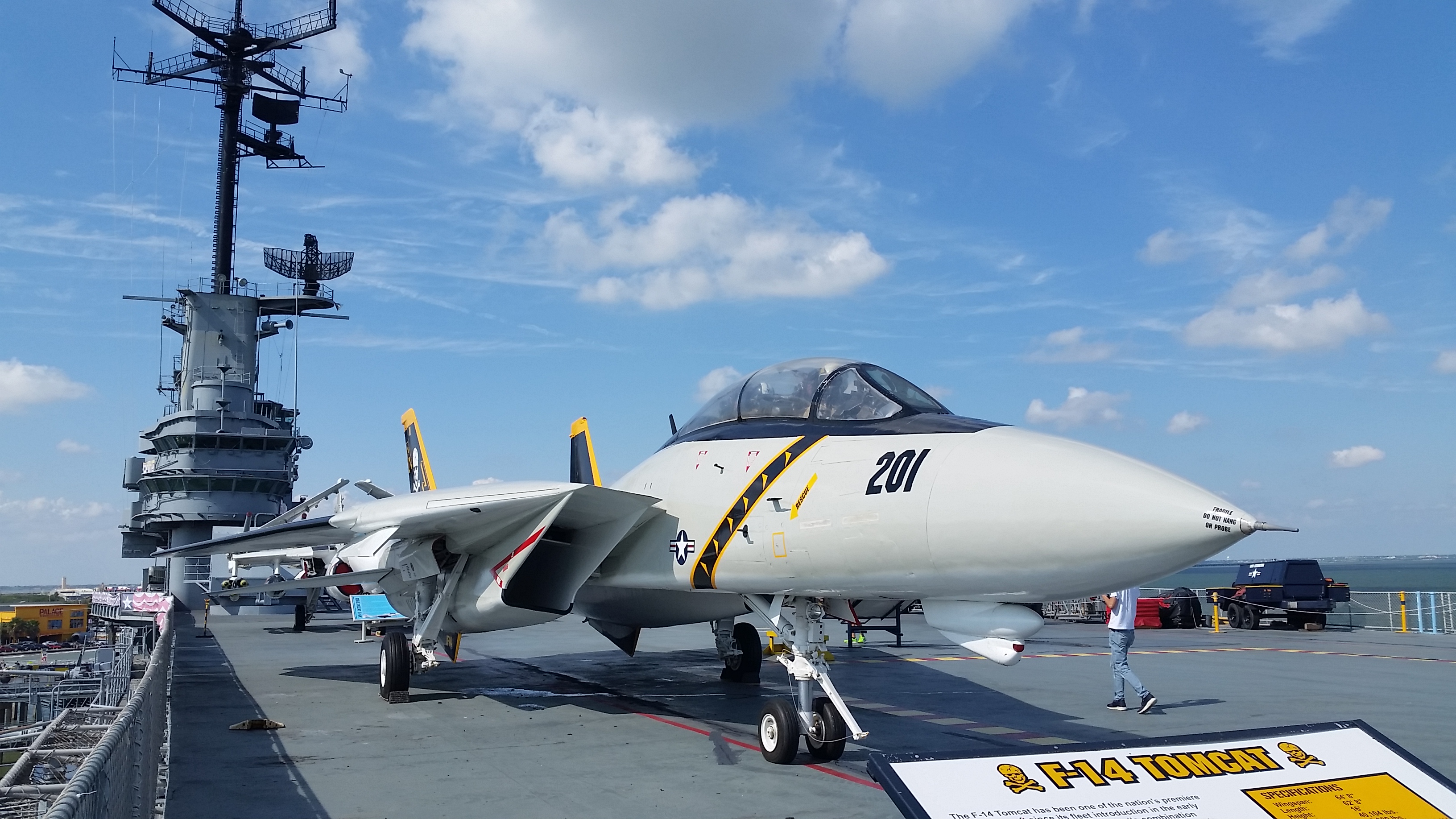 Masons from all over the state, including the Grand Master and members of Hillcrest Lodge travelled to witness a historic Master Masons degree on the USS Lexington in Corpus Christi Texas.  Hillcrest Brethren delivered Hillcrest Masonic Pins to the candidate. 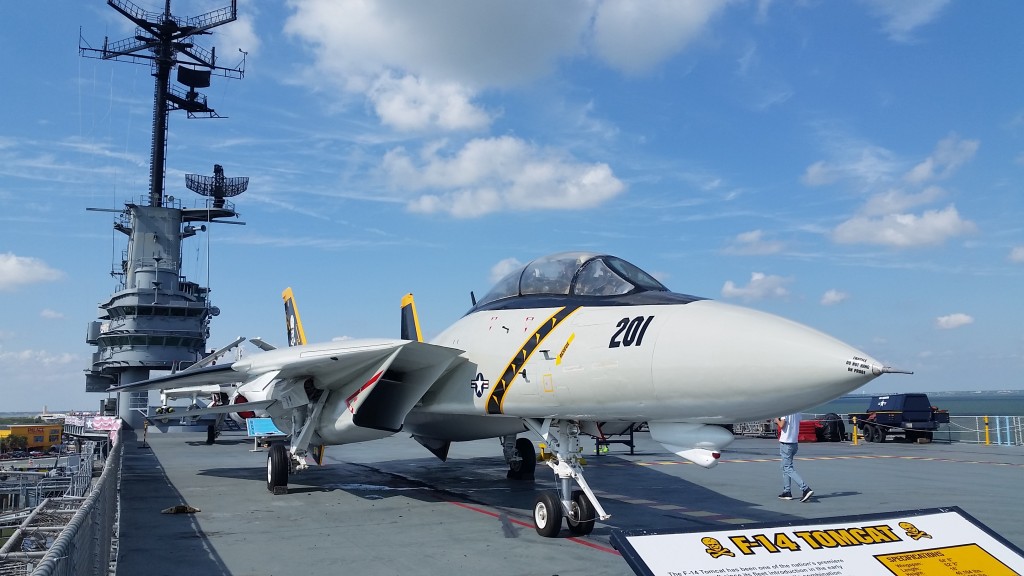 and presented the Worshipful Master of Oso Lodge Russell Keyes, District Instructor #37-A 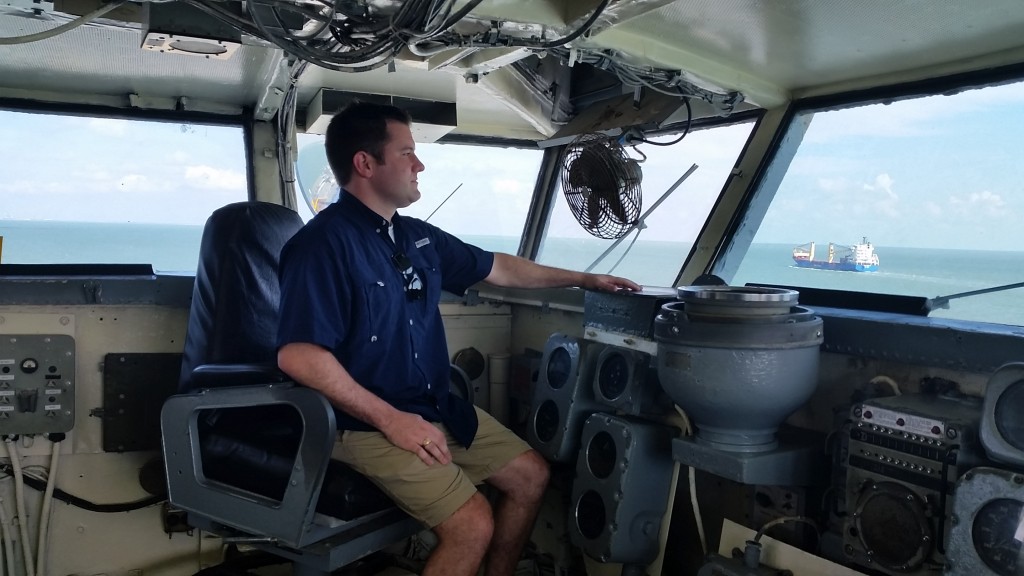 Known as “The Blue Ghost”, the Lexington is one of 24 Essex class aircraft carriers built during

World War II for the United States Navy. Lexington was commissioned in February 1943 and

served in several campaigns in the Pacific Theater. She was decommissioned in 1991 and was

designated a national historic landmark in 2003. Oso Naval Lodge was formed in 1942 by area

Masons who were actively involved in the military, primarily the U.S. Navy. The lodge began

conferring the MM degrees on the Lex in 2011.

Hillcrest Lodge Lapel Pins were given to the Worshipful Master of Oso Lodge #1282, Russell Keyes, District Instructor #37-A Mike King, P.M., and to the newly raised Master Mason Tarryl Ray.

Many Grand Lodge award-winning Ritualists participated in the degree, including the Deputy

Master Michael Wiggins was also in attendance, and presented the newly raised Master with the 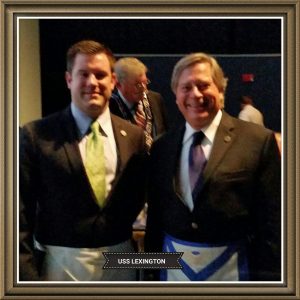 “I’m very grateful I made the trip and got to witness this solemn occasion with all present,” said

Brother Alston. “I’m also glad I spent a lot of time with Brother Brosi getting to know him

better. This was a great trip.”