Becoming the Grand Master, or the “President” of the jurisdiction of Texas is an immense amount of work, as Freemasonry in Texas is one of the largest jurisdictions in the world.  Hillcrest is honored to be able to recognize two of its members as having served the craft in this way.  These dignitaries have given more than most in serving not only Hillcrest Lodge, their brethren, their district, or their city, but also the great state of Texas. 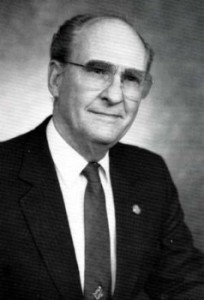 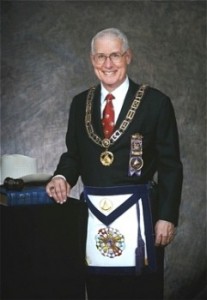 The Golden Trowel is the highest honor which a lodge can bestow on its members.  It signifies a lifetime of dedicated service to the lodge, the fraternity, and the craft.  To receive this prestigious award truly distinguishes you from the rest, and makes those who are dedicated enough to become recipients, dignitaries within our society.  Below are the distinguished brothers of Hillcrest Lodge.

These are the members who received Golden Trowel Awards while members of Love Field, prior to the lodges consolidating.

Grand Orator is a position in the Grand Lodge of Texas officer line.  Those elevated to fill this role are seen as inspiring speakers who are intelligent in the topics of Freemasonry, by many in their lodge, city and state.

For those that dedicate themselves to earning the position of a District Instructor, have proven themselves within the fraternity in their excellence in memory work, and ability to pass on learned knowledge.  The District Instructor position is in place to ensure that the districts are have a source of knowledge for our esoteric work, and to ensure that the subsequent lodges are performing the rites to the standards that have been upheld for 100’s of years.