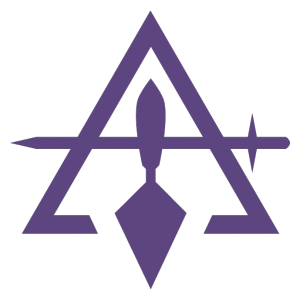 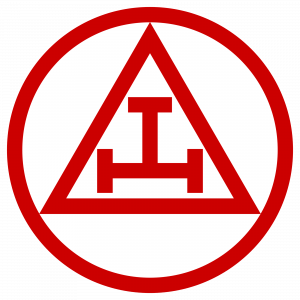 It is incumbent upon us as Masons to continue searching for MORE light.

That never ending quest we will take to our grave and beyond. As “A Message for the Master Mason” states, “A philosophic system so extensive as Freemasonry cannot be completed in just three degrees. As great empires, towering Cathedrals and influential institutions are not completed in one generation; neither can we expect to complete our Masonic education in just three fundamental degrees.” 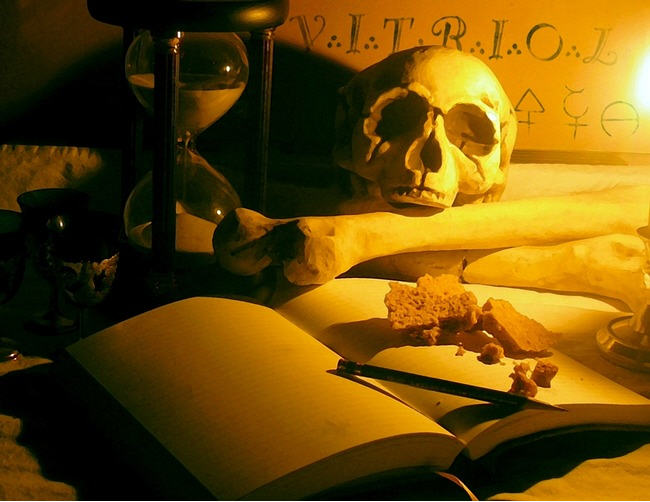 The search for the truth is a never ending quest and reminds us of the Nicholas Cage movies National Treasurer, where Benjamin Franklin Gates (Nicholas Cage) is constantly being reminded by his father Patrick Gates (Jon Voight) that he has wasted his entire life searching and in pursuit of a mythical treasures that has been passed down for centuries. Like the story in this example, Freemasonry has treasures passed down for centuries as well, but attaining them is done through personal pursuit and improving one’s self in order to get there. One can do so through higher degrees, but it all must start from within, at the foundation. Walter L. Wilmhurst says it best:

“The taking of additional higher degrees may be indulged in almost indefinitely, but to what purpose if the initial ones, which contain all that is necessary for the understanding of the subject, remain imperfectly assimilated? It is a fallacy to suppose that the multiplying of degrees will result in the discovery of important arcane secrets which one has failed to find in the rites of the Craft and the Royal Arch. The higher degrees indeed illustrate truths of much interest and often set forth with impressive ceremonial beauty, the appreciation of which will be the greater after and not before the meaning of the preliminary ones has been thoroughly absorbed; whilst the pursuit of “secretes” is certain to prove illusory, for the only secrets worth the name or the finding are those incommunicable ones which discover themselves within the personal consciousness of the seeker who is in earnest to translate ceremonial representation into facts of spiritual experiences.”

The symbols conceal! And York Rite masonry can greatly enhance your understanding and appreciation of those symbols revealed to one in the Craft degrees.

Love Field Chapter & Council are York Rite bodies that can be petitioned by any Master Mason in good standing under the Grand Lodge of Texas.  If you are seeking more truth in what you have experienced in the prime degrees of Blue Lodge Masonry, we highly recommend you contact us to learn more.