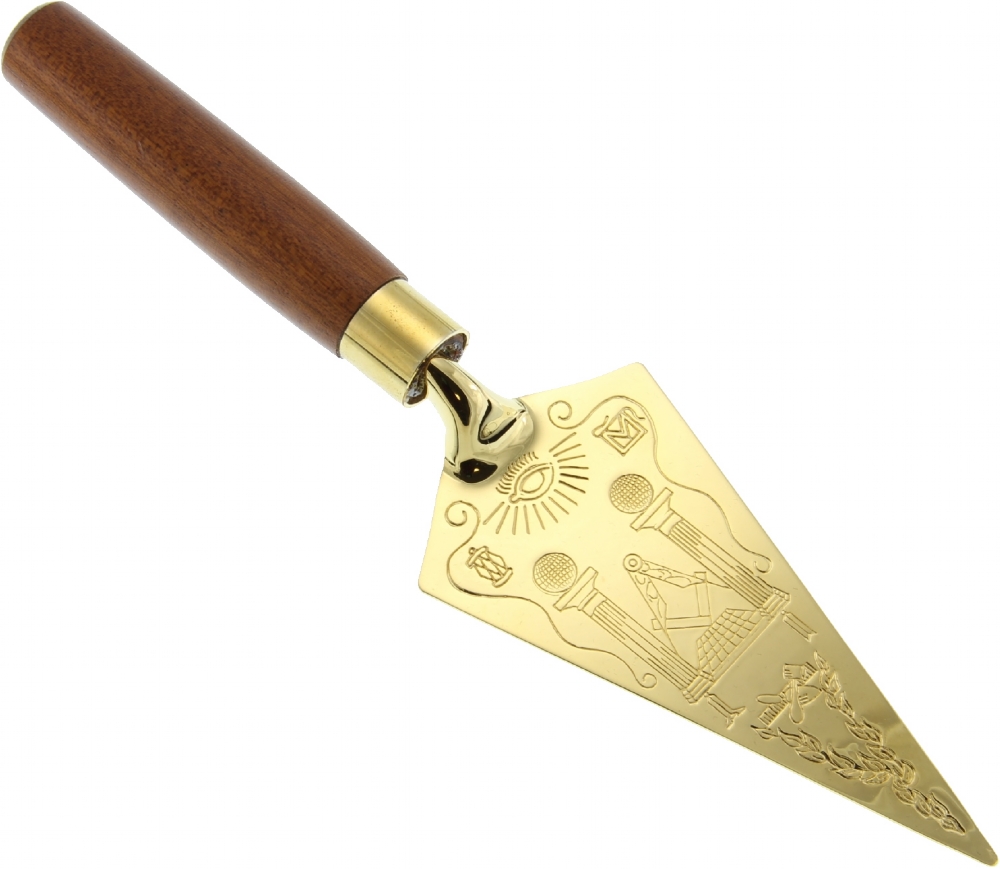 On On Saturday, April 30, 2016, at an open meeting of Hillcrest Lodge; Past Master Patrick Briody was presented with the Golden Trowel Award. 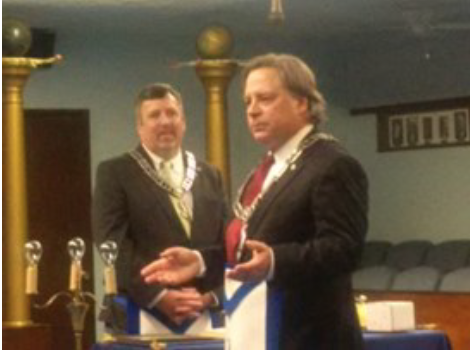 Since its inception, the Golden Trowel Award is a way for Lodges to recognize and honor distinguished members with an official award from the Grand Lodge of Texas. The award is used by all Texas Lodges and is directed to be “formal recognition of a Brother for his devoted service to Masonic principles in general or to his Lodge. It is intended for the Brother who, year after year, quietly, but actively demonstrates his devotion to the teachings of Masonry without thought of recognition or special honors”. 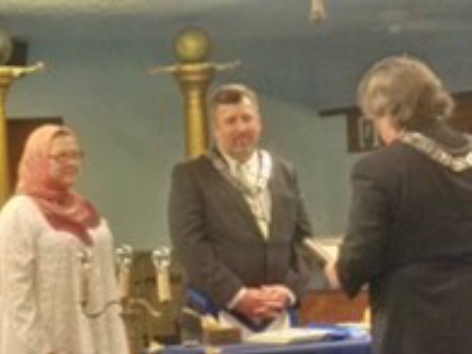 Past Master Briody certainly qualifies on all counts and is a very deserving recipient of this honor through his many years of service to Hillcrest Lodge. 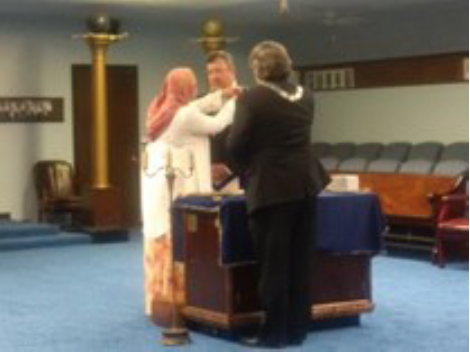 The ceremony was led by Past Master Scott Brosi. Past Master Briody was presented with Golden Trowel Award, Certificate and Pin which was formally presented to him by his wife, Desiree. 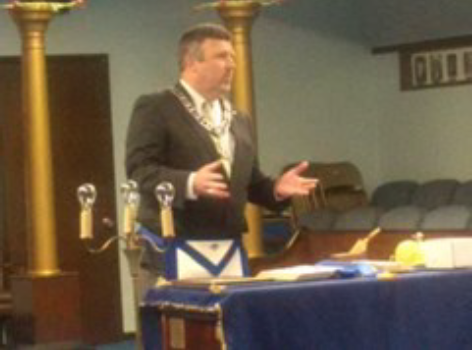