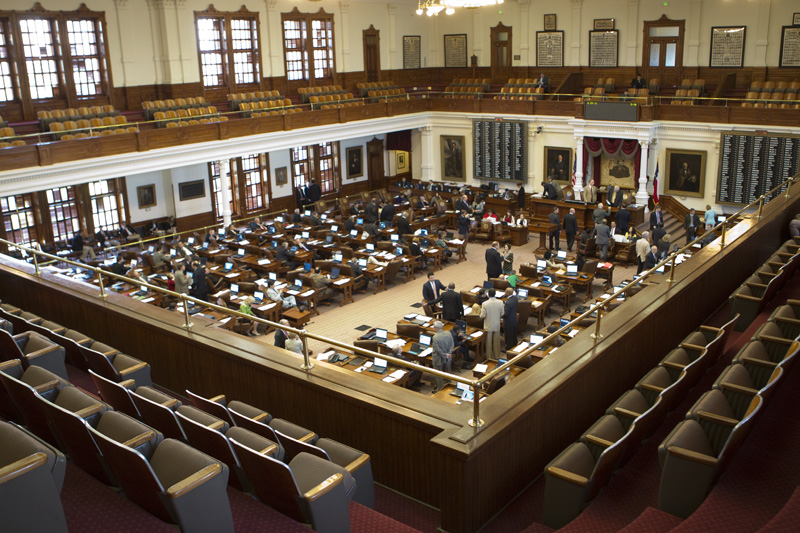 For Texas Independence Day 2015 the Texas Government by way of the Texas State Legislature recognized the Masons of Texas and the Grand Lodge of Texas in the Texas State Legislature as being a key contributor to the founding of public schools in Texas.  Many Freemasons supported the early stages of public education including Mirabeau B. Lamar, the second President of the Republic of Texas.  (The video recognition start at 1:35)

Texas Masons were large contributors to not only the founding of the Republic of Texas, but were also key drivers in instituting public education in Texas.  Having public education might seem like an obvious necessity now, but at the time of the early freemasons in Texas, it was actually quite a challenge to get a public school system funded and off the ground.  Something we owe, in large part, to our masonic forefathers.

Texas State Representatives Who Are Freemasons