What It Is To Be A Freemason – 2013 Service Awards 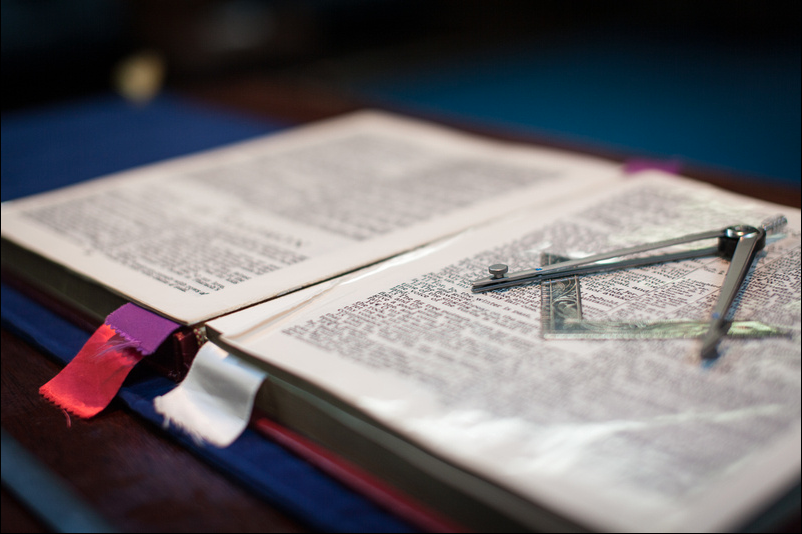 Masons Talk About What It Was Like To Be A Freemason

At our Masonic Service Awards Day in April 2013 the members and Past Masters of Hillcrest Lodge reflected on their time in the masonic fraternity.  The theme kept coming back to their days of activity at Hillcrest and what it was like to be a Freemason in their day.  Watch the video and image gallery below and let us know what you think.

Setting the Stage for the Masonic Service Awards

Presiding as host for the event was our Worshipful Master Ken Knotts.

The announcer for this event was Hillcrest Lodge’s secretary Gregg Yates who also played a large hand in getting everything ready for the day.  This was a large undertaking and we thank Gregg for his continued work he puts into the lodge and to the Masonic Fraternity as a whole.

The Master of Ceremonies was none other than our own Elmer Murphey.  Brother Murphey is a long time member of Hillcrest Lodge, has twice served as Worshipful Master of Hillcrest, & is also a Past Grand Master of the Grand Lodge of Texas.  Right Worshipful Murphey started the event off with a wonderful explanation on what the Fraternity is & what it is like to be a freemason.  He then proceeded to explain to the crowd why we were gathered to honor the men who have served Hillcrest Lodge and the Masonic Craft for up to 65 years!

There is one thing that rang loud & clear throughout the award recipients addresses to the lodge.  This can be summed up with how honored they were to be a freemason and have the opportunity to serve their craft.  Freemasonry is not an organization that recruits its members.  It does not ask men to join.  Instead it accepts men of good moral  character who seek out membership and volunteer themselves to a life of charity and philanthropie in bettering themselves and bettering others.  These men have most definitely succeeded at this aim.

This is why it keeps coming back to how honored they were to be a mason.  It was not that they were elected into a secret or clandestine order.  It was that they got to spend so much of their life around other men with similar values, similar morals, who also gave as much as they did.  They were honored to call themselves equal with other men of great character, stretching back to the founders of this country and before.

Do you value the opportunity to serve others, better yourself & and carry on one of the oldest traditions in history?  If you are like the men mentioned above, and would like to know more about how to be a freemason, we invite you to contact us and see if Hillcrest Lodge is the right masonic lodge for you.  We look forward to assisting you in your evaluation of if being a Freemason is right for you.