Freemason Brent Morris at the Scottish Rite Club of Garland 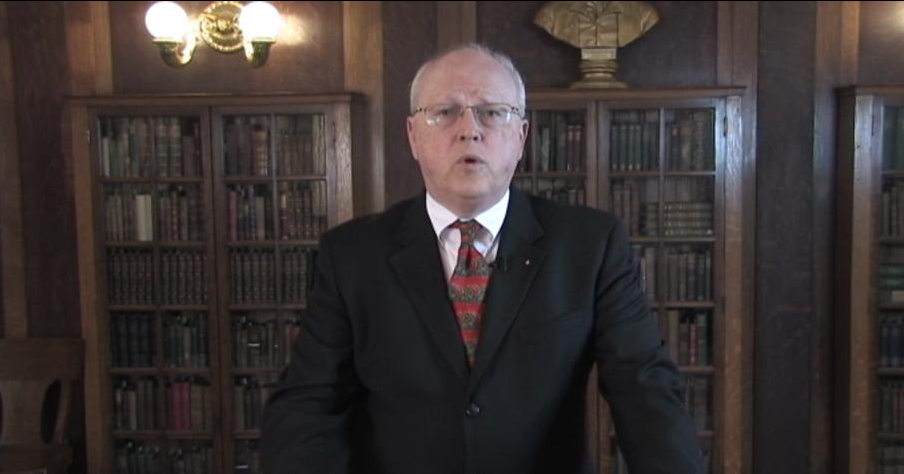 The Garland Scottish Rite Club’s Feast of Tishri dinner was held on Wednesday, October 23rd at Garland Masonic Lodge, 125 E. State St. Garland, TX 75040. The feast was provided provided by the boys of the Garland DeMolay as part of their fundraising activities which will allow the boys the opportunity to participate in Government Weekend in Austin early next year.

Brother Brent Morris was the guest speaker for the evening. Brother Brent Morris is from the Scottish Rite Supreme Council in Washington D.C. and is a PhD, a 33°, G.·.C.·. Brother Morris who is a renowned author, the principle researcher for the Southern Jurisdiction of Scottish Rite, and the chief advocate of Freemasonry on nearly every conspiracy theory show ever shown on TV.

He is the editor of Heredom and our Scottish Rite quarterly newsletter. His books include “Is it True What They Say About Freemasonry”, “Cornerstones of Freedom; A Masonic Tradition” and “The Complete Idiots Guide to Freemasonry.”

In addition to interviews Brother Brent Morris has given on the History Channel and CBS specials involving Freemasonry, he gives lectures like the one below

Brother Brent Morris’ lecture was on Masonry and the Paper Boy.  It was a historical glimpse at early Freemasonry, and how the early masonic community dealt with the popularity of the fraternity and how it dealt with rumors and here say about masonic activities activities and rituals.